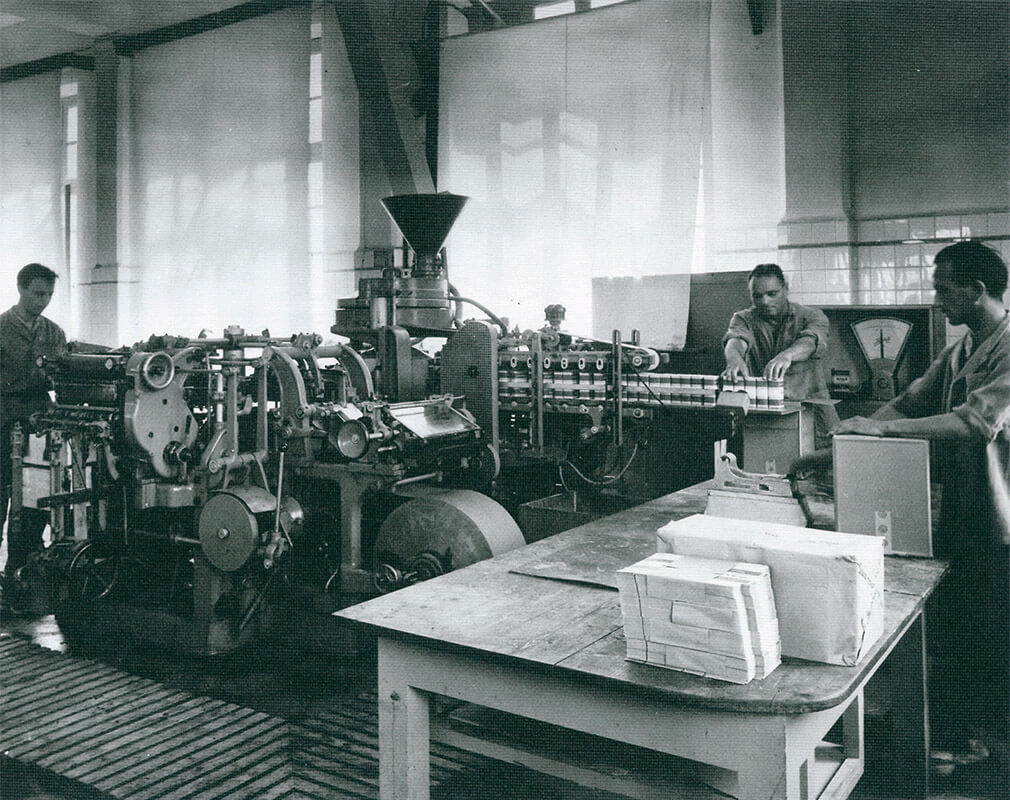 From the Etruscans to the Romans to arrive in the middle ages; Hence the ancient donkey caravans, loaded with sacks of salt, they left to reach through the salt roads the warehouses scattered in the most distant lands.

Here the Grand Duchy of Tuscany, decided to give birth to one of the first industrial plants in Italy, which grew together with the community to arrive in the '900 when a young ,visionary architect Nervi, destined to write history of modern architecture, with his works that one can find from Brazil to Paris, realized the pavilion which still houses the suggestive salt waterfall, an immense mountain of pure salt, wrapped in the sinuous parables of the futuristic construction. 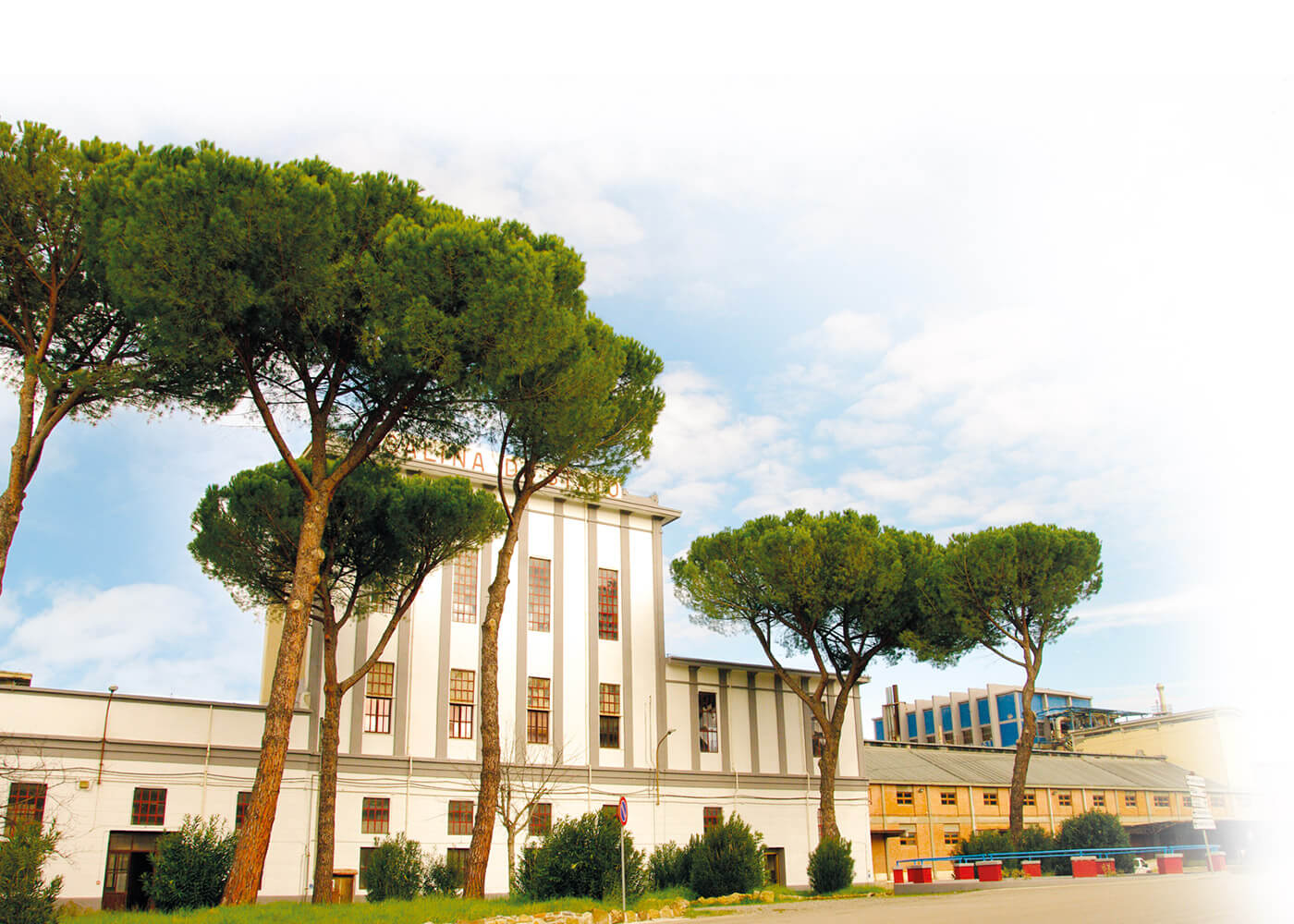 Today the plant can be visited, accompanied by an exhibition that traces the history of the salt mine, from the state monopoly to the stories and testimonies of the men and women who worked in this place, reaching up to today, a moment in which the salt mine rediscovers its identity and lives the contemporary. Objects and images that tell a story made up of emotions, of places, but that live in the present and project themselves into the future.

The Locatelli factory tour of the SAline of Volterra Foresees: 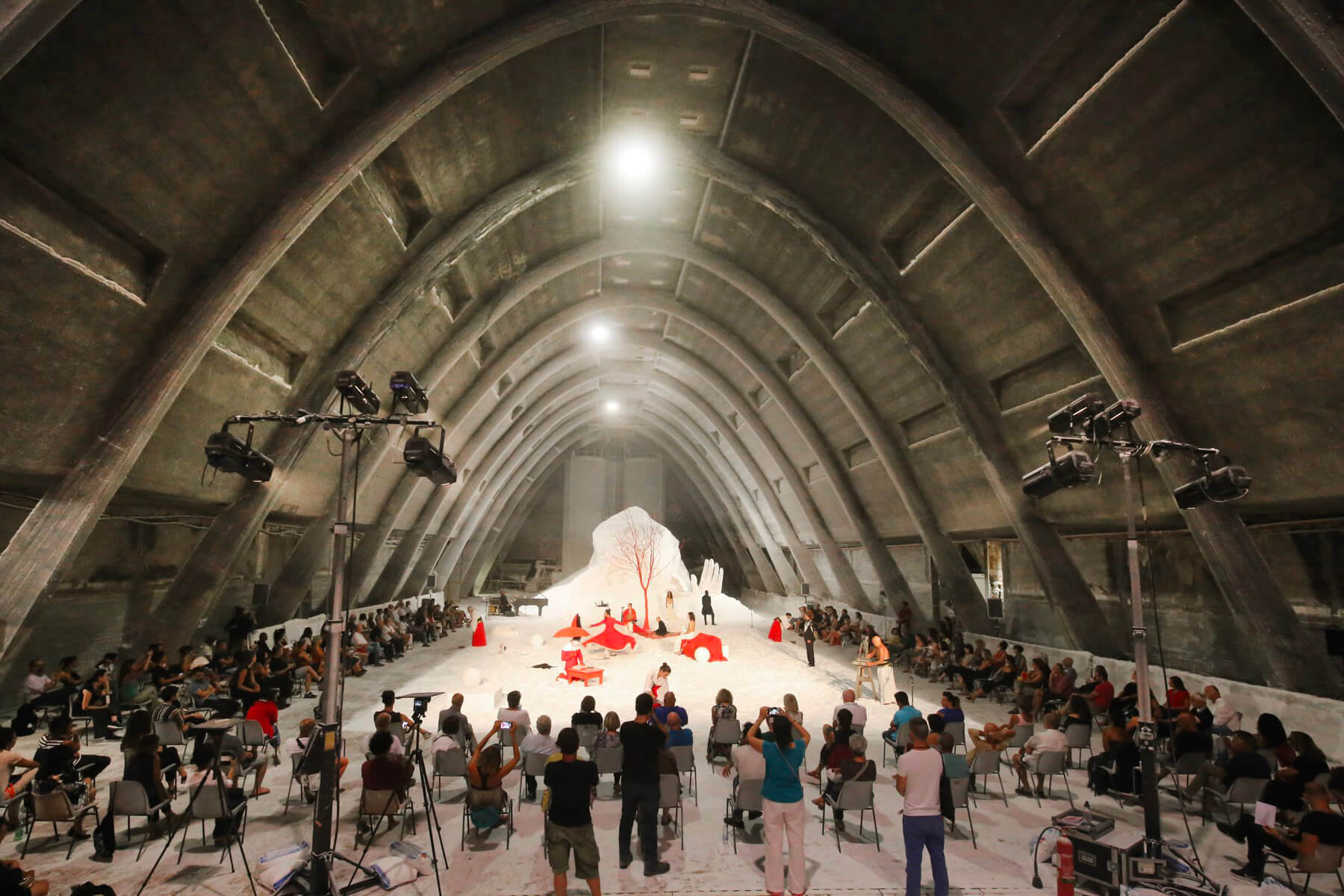 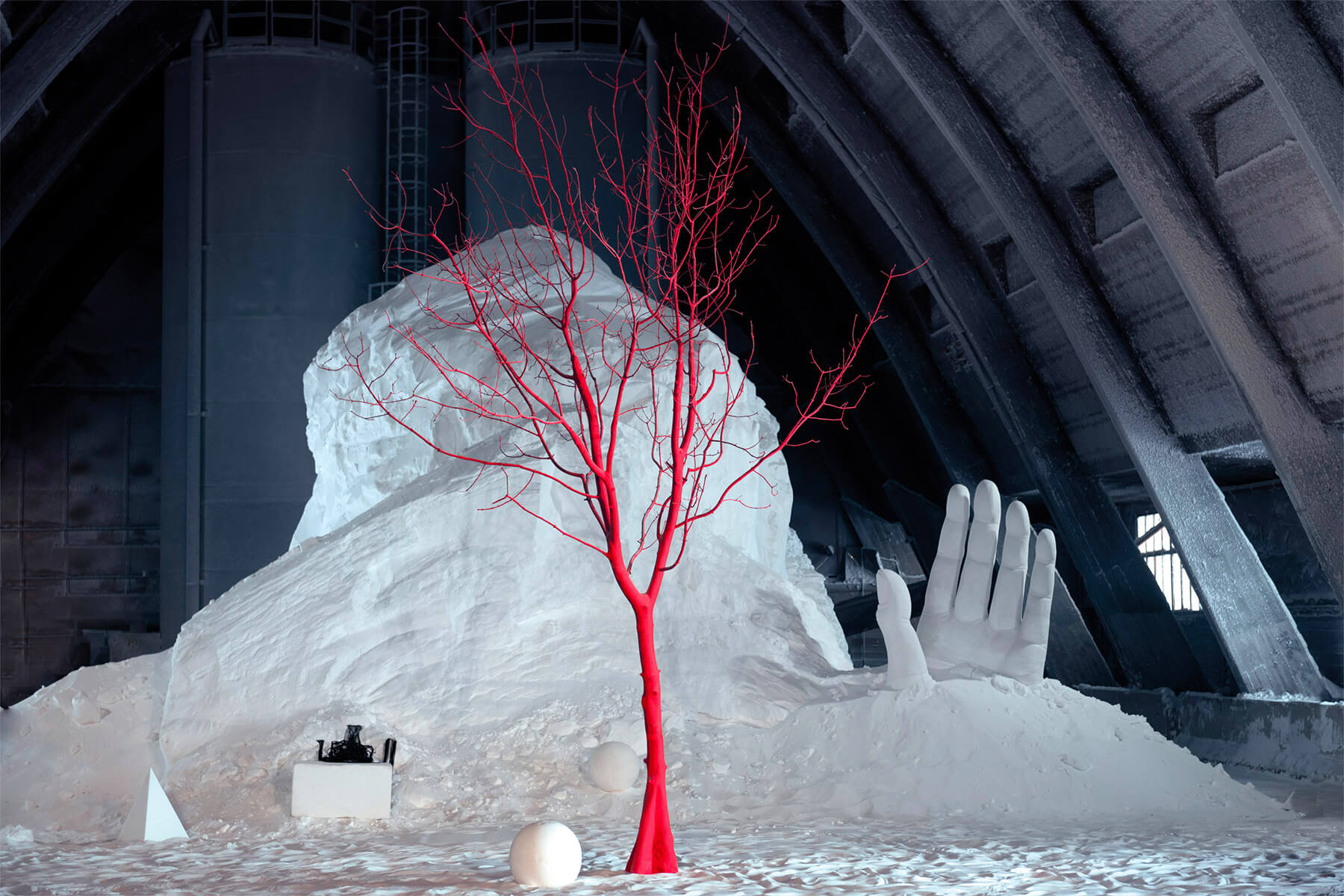 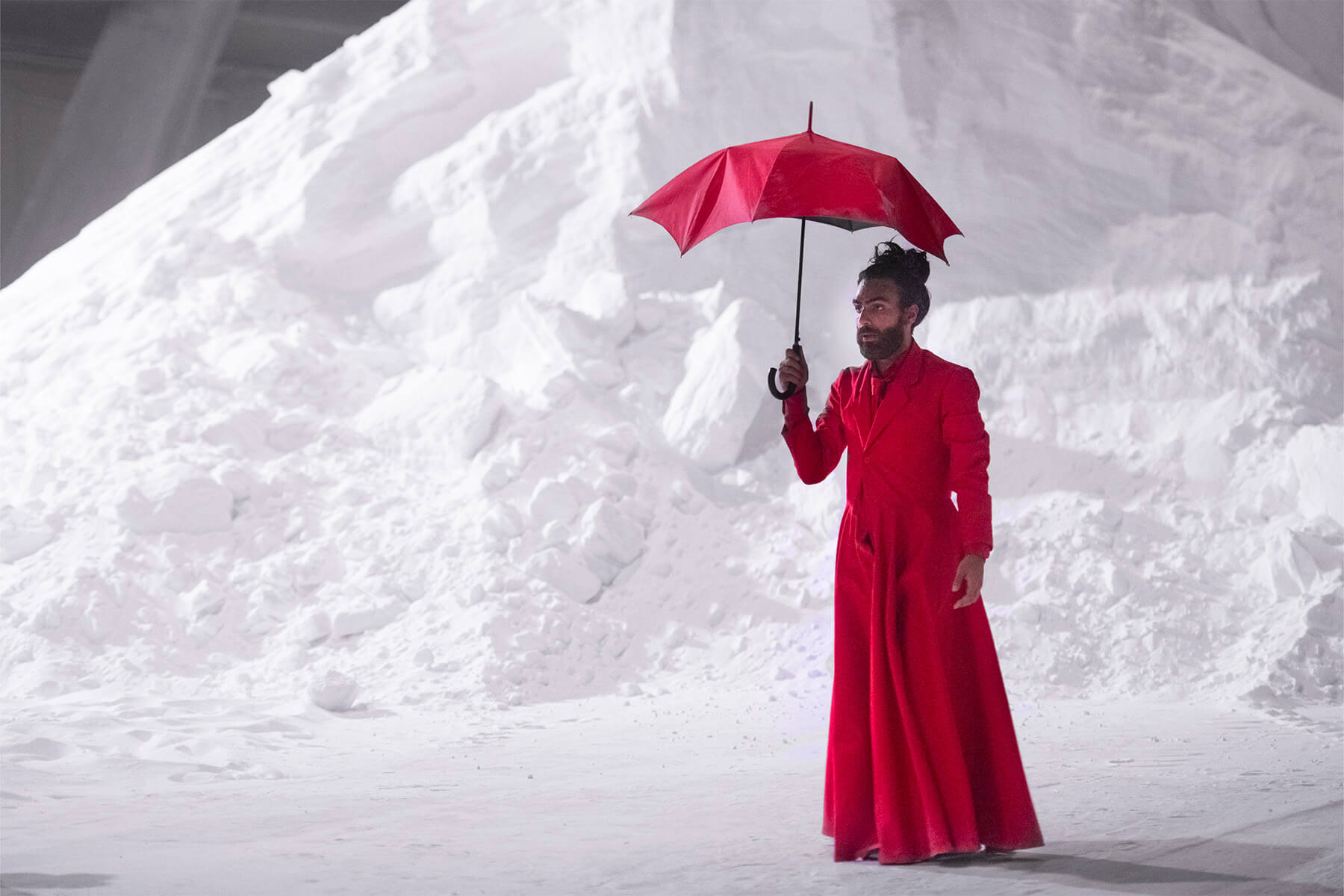 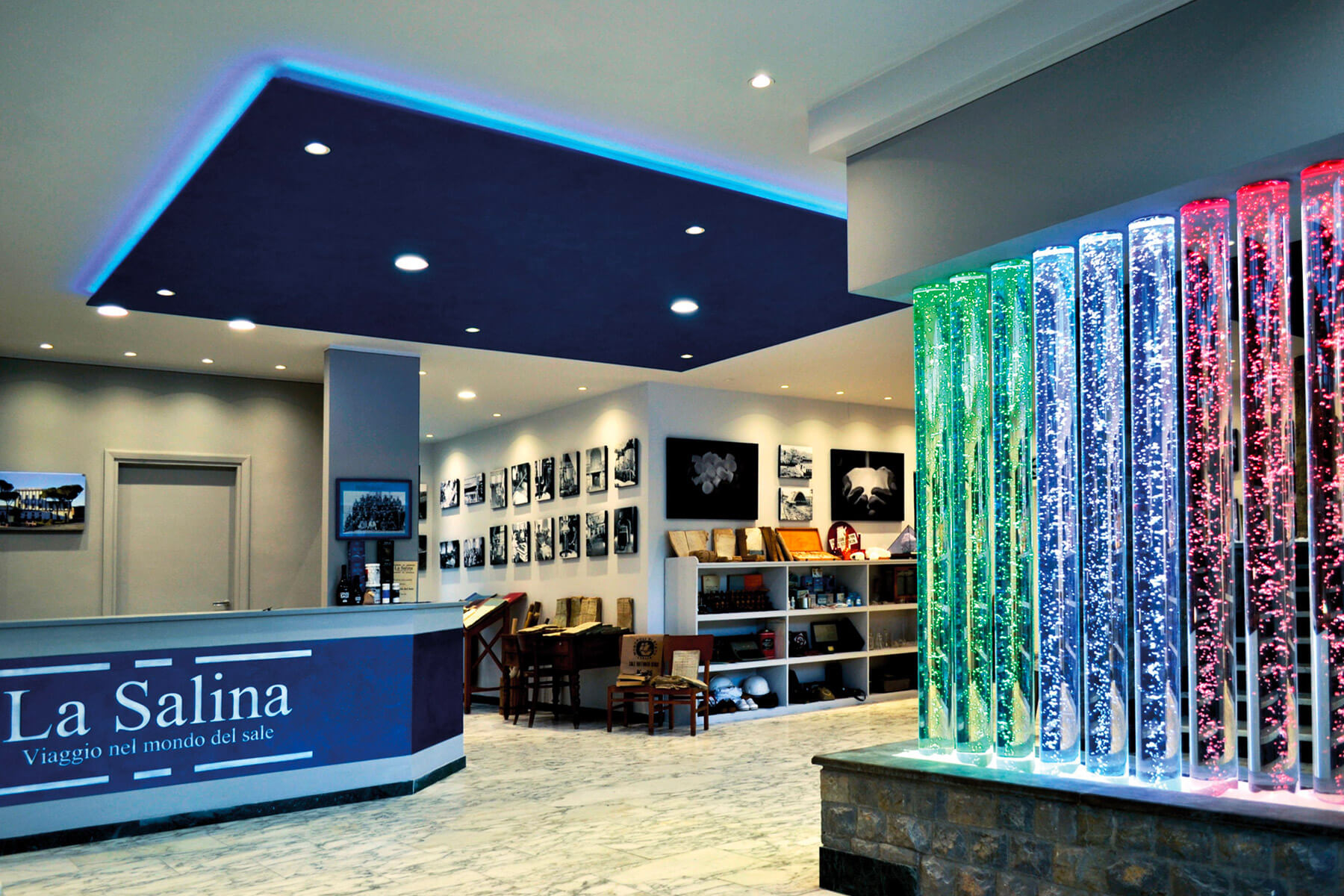 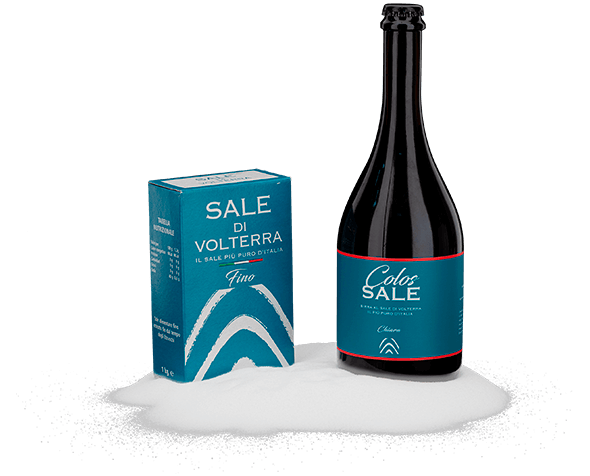 The exhibition path is flanked by the production of salt, the emporium where you can discover the many products and various uses of the salt: from salt pearls and mother water for beauty and body care, up to the tasty salt beer.
The purity of the salt is synonymous with attention to the well-being of the body and diet, and here you will find the products that reflect the philosophy of a lifestyle attentive to health and food on our table.
The Saline of Volterra
it is a unique cultural heritage.
In this place for 3000 years
men have been extracting
the purest salt from the depths of the earth the purest salt in Italy.
99.9% pure

Guided tours by appointment
for individuals and groups departing every hour.
Timetables

Friday from 2pm to 6pm

Duration of the visit : 1 hour

Departures of visits every hour, last departure at 5pm

Rates
Complete: 5€
Reduced: 3€
Children up to 4 years: free
Reservations and tickets
Tourist consortium of Volterra
Via Franceschini 34 - Volterra (PI)
Tel. 0588 86099 - info@volterratur.it www.volterratur.it
Saline of Volterra Office
Via Moje Vecchie 9 - Saline di Volterra (PI)
Tel. 0588 44325
info@locatellisaline.it
This website or third-party tools here employed make use of cookies necessary for its functioning and useful for the purposes illustrated in the cookie policy. To learn more about it, please see the cookie policy. By clicking on "Close" or continuing to browse, you consent to the use of cookies.
More information Close